Lindis Blood Care´s mission is to optimise the outcome of cancer surgeries by developing a Medical Device to remove cancer cells from blood during cancer surgeries to enable Autologous Blood Transfusion.

Therefore, we use a technology based on a trivalent antibody and equipment which is currently available at nearly all hospitals.

Lindis Blood Care was founded by Dr. Horst Lindhofer, who was the developer of the first trifunktional antibody that was approved in Europe, Canada and Russia, and Dr. Franzpeter Bracht, who has extensive experience in setting up new companies and Business Development.

Education
PhD (Dr. rer.nat.) at the Institute for Pharmacology and Toxicology at Universität Düsseldorf 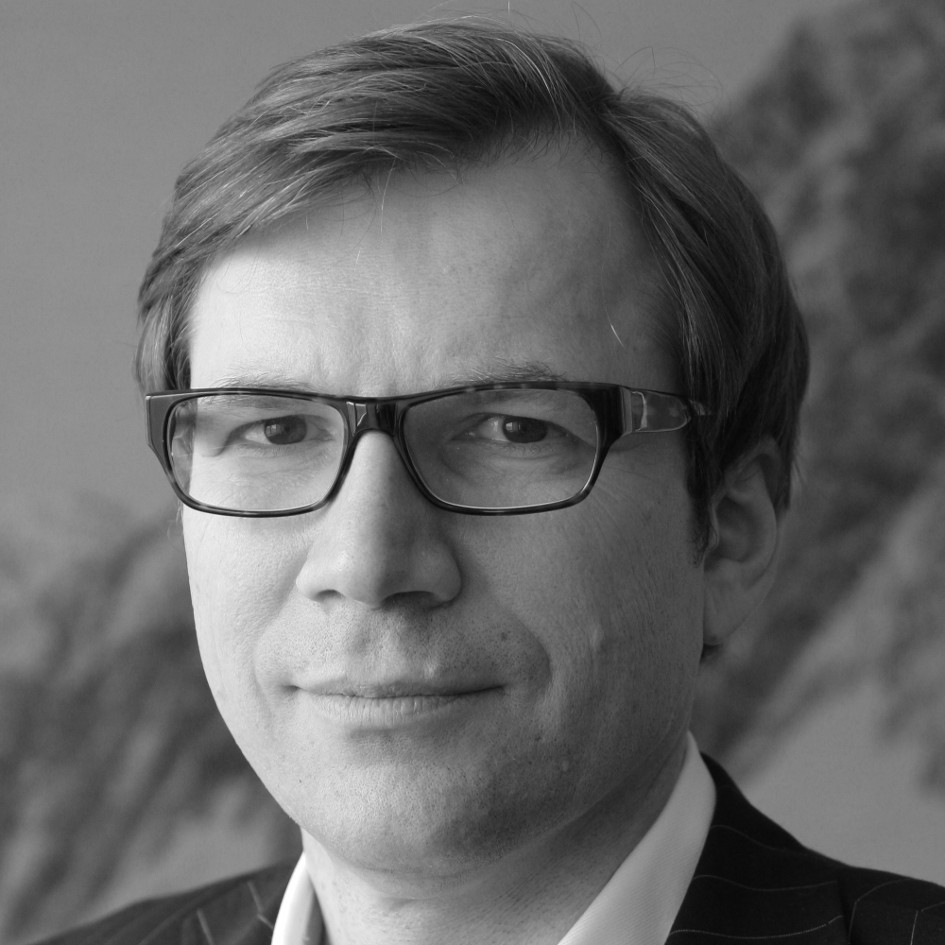 2009 Approval of Removab (Catumaxomab) in Europe

2002 AIO Award of the German Cancer Association, Berlin, for great contribution to tumour-biological research and development

05.1998 Signing of a cooperation, distribution and licensing agreement with Fresenius

1994 New Investigator Award on the occasion of the 23rd ISEH Congress (International Society of Experimental Hematology), Minneapolis, USA for the development of a new manufacturing process of bispecific antibodies and first results in in vivo therapy

Title of Ph.D. thesis: “Examination on maturation and assembly of HIV-1 with specific antibodies”

Dr. Lindhofer worked at the Helmholtz Zentrum München (1992 – 1997) as Head of a clinical cooperation group “bispecific antibodies” together with Munich’s University Hospital. He started his academic work with the improvement of existing bispecific antibody approaches and laid the foundation for the development of the triomab® concept towards an innovative and modular platform technology.

Resulting from the encouraging results of these studies he founded TRION Pharma GmbH and TRION Research GmbH in 1998 and LINDIS Biotech GmbH in 2010. All companies are located in or near Munich.

Dr. Lindhofer is author of more than 50 publications, developer of numerous patents in the field of immunotherapy and received several international awards.

Learn about our Business Model

The Next Step in
Blood Management

CATUVAB – a MEDIVAL DEVICE to remove cancer cells from blood.